Crater Hill and the Scott Base lava flow

Walk up Crater Hill with us, take in the views and learn about the basalt lava that Scott Base is built on.

Can snow save Antarctic sea ice from melting? During the 2022 season, scientists used drones to measure the snow cover to better understand its effect on the absorbtion of sunlight energy. 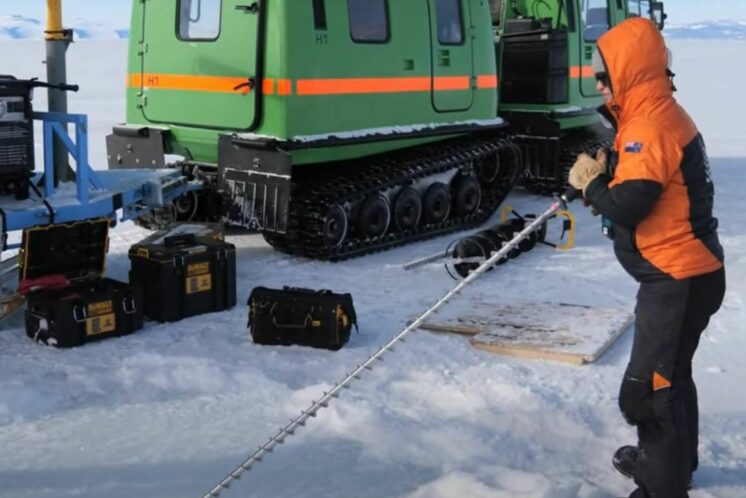 Get an inside look at how scientists research the important and fragile platelet ice layer that grows under the sea ice.

Antarctica may be melting faster than anyone realises, and the implications for humanity are potentially disastrous. Dr Tim Naish explains the issues and solutions. 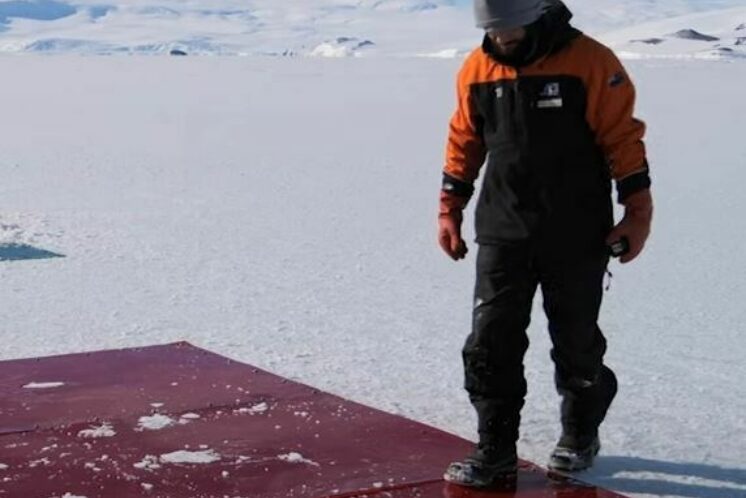 The mysterious world of Antarctic bacteria

A team from Te Herenga Waka—Victoria University of Wellington is researching bugs in the McMurdo Sound sea ice to see how they respond to variations in light at different depths.

A mysterious disease in Antarctic fish

While conducting research in Antarctica in 2018, scientists were surprised to find skin tumors on two species of fish. Check out this comic book to see what happened next. 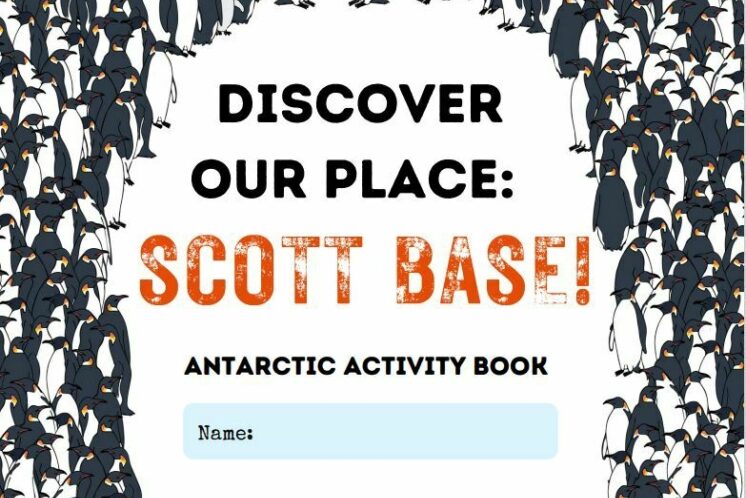 Explore Sir Ed Hillary’s Hut through a new, ground-breaking virtual reality experience. Step inside this 1957 iconic building and see what was life like living in the world’s most extreme environment

Sonny visits some of Antarctica's historic huts to see where science on ice first began and hears from the scientists working to understand climate change.

Sonny gets a tour of Scott Base, home away from home for all kiwis in Antarctica. He learns how they turn sea water into drinking water and how they use poo-eating bugs to deal with the waste.

Sonny heads to McMurdo Station and the famous Crary Lab where he learns about the mysterious world of sea slugs and spiders, and the scientists diving underwater in the Antarctic to study them.

Sonny catches a helicopter to meet some of Antarctica's adelie and emperor penguins, tries out a loo with a view and helps the scientists by collecting some penguin poo.

Sonny travels to the coldest, windiest, driest place on earth, camps out on the ice and meets a 'seal whisperer', even hearing the songs of seals underwater.

Guess the microorganisims - Part of Lesson Plan for Science on Ice: Episode 4

How to shop for Scott Base - Part of Lesson Plan for Science on Ice: Episode 4