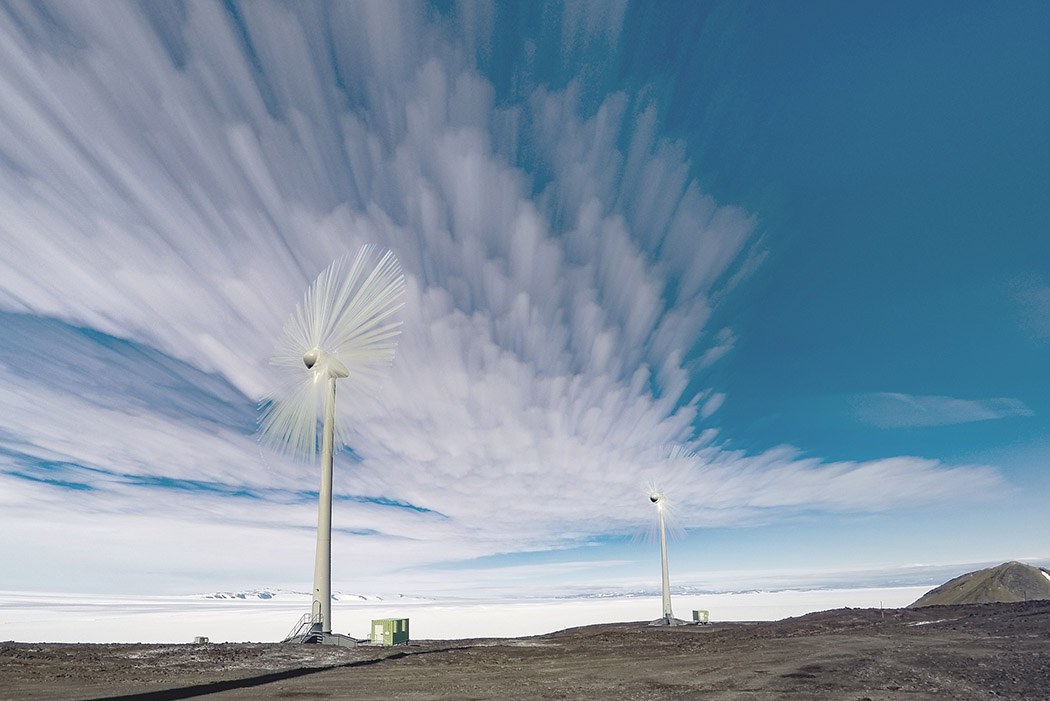 One of our core values at Antarctica New Zealand is caring for each other and the environment. To protect the Antarctic (and global) environment we have made a strong commitment to minimising our environmental footprint. This includes managing our energy demands, measuring our carbon emissions and working towards our goal of reducing both. In Antarctica, we run Scott Base as a leading environmentally sustainable small research base by:

We also consider our carbon footprint from our operations in Christchurch. We have a travel policy to assess travel needs of staff flying domestically and internationally, and we encourage efficient energy use with our Green Tick initiative. We are continually looking for ways to improve our own energy & carbon footprints.

Since the 2008/09 season, Antarctica New Zealand has met the requirements of the Certified Emissions Measurement and Reduction Scheme (CEMARS), now called Toitū Carbonreduce, a certification programme offered by Toitū Envirocare. This means we have our carbon footprint certified in compliance with ISO 14064-1 and verifies that we are committed to managing and

More information on our carbon emissions can be found here.

Cleaning Up Sites of Past Activity

The Protocol on Environmental Protection to the Antarctic Treaty requires sites of past activity, including old waste disposal sites and abandoned work sites to be cleaned up unless they are designated as Historic Sites and Monuments or the circumstances are such that removal would result in greater environmental impact than leaving them in place.

Antarctica New Zealand maintains an inventory of sites of past activity which includes records of deployed field equipment (including all field huts and fuel caches for example) as well as reported sites of historic waste. The inventory is used to assist in coordinating clean-up activities.

Antarctica New Zealand receives occasional reports of equipment, material and debris in various locations in the field, some of which may have historic or heritage value. We have developed an evaluation process to assess the historic value of reported items discovered in the field to assess whether such items should be recovered, remain in situ, and whether or not they should be proposed for listing on the list of Historic Sites and Monuments maintained by the Antarctic Treaty Parties.

Antarctica New Zealand is required to store and handle hazardous substances to operate Scott Base in support of New Zealand’s science programme. There are many potential risks to humans, property and the environment if these substances are not handled and stored correctly. The handling and storage of fuel is one of the largest risks to the environment due to the large quantities handled around Scott Base and in the field. A suite of standard operating procedures (SOPs) have been developed to ensure safe hazardous substances management practices.

To ensure we are prepared for when the worst does happen, Antarctica New Zealand has a Spill Prevention and Response Plan and there are Emergency Management Response procedures in place.

Additional information and guidance material below: 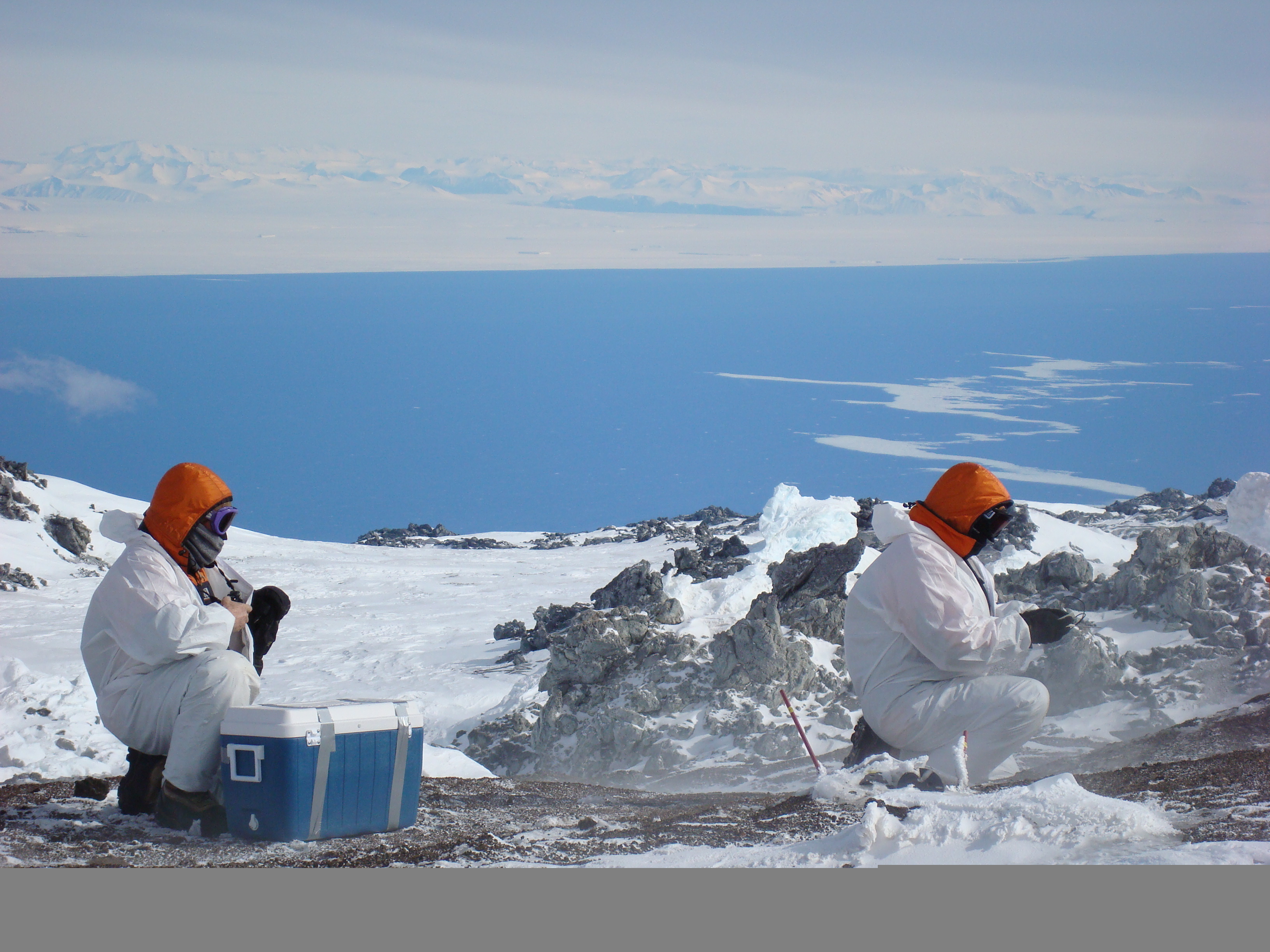 Our objectives is to prevent taking or harmfully interfering with native fauna and flora through Antarctica New Zealand activities.

Antarctic wildlife and plants can be very sensitive to human disturbance. Unless you have a permit, disturbance of wildlife or damage or removal of plants may constitute 'harmful interference' which is prohibited under the Antarctica (Environmental Protection) Act (1994).

Antarctica New Zealand’s code of conduct provides guidance on minimising impacts on wildlife when in Antarctica. 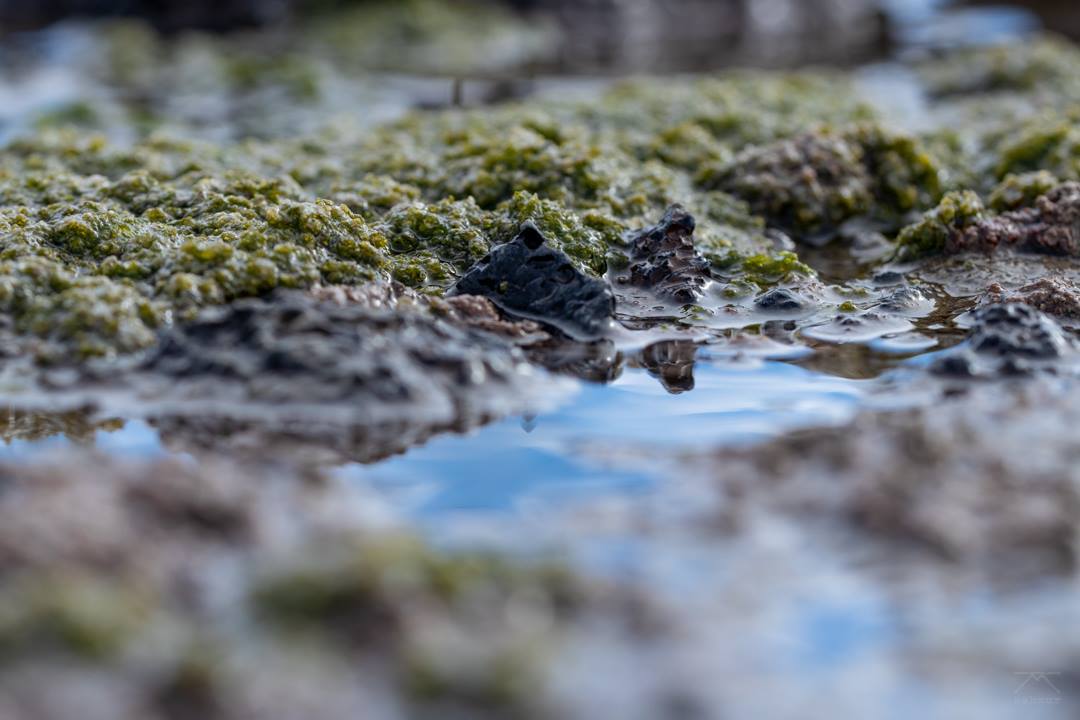 Waste management is one of the key components of the Protocol on Environmental Protection to the Antarctic Treaty. Antarctica New Zealand has developed an effective Waste Management System where everybody has a responsibility to ensure we meet our waste objective:

To minimise waste generated by Antarctica New Zealand's activities and ensure it is stored, removed and disposed of with minimal environmental impact in both Antarctica and New Zealand.

Our aim is to follow the waste hierarchy: reduce, reuse, recycle. However, we do have waste streams that are currently disposed of via landfill. There are five overarching waste disposal streams at Scott Base: general, recyclable, organic (food and food contaminated), hazardous and biohazardous. All waste streams, excluding liquid waste, are returned to New Zealand for disposal. Liquid waste is treated to a high standard by Scott Base’s Waste Water Treatment Plant before it is released to the marine environment at Pram Point.

Antarctica New Zealand prohibits a number of materials that threaten the environment including polystyrene beads, chips or similar forms of packaging, non-sterile soil, polychlorinated biphenyls (PCBs), microbeads, glitter and pesticides. We also minimise the generation of waste by removing unnecessary packaging from goods and products before they are sent to Antarctica or into the field.

Additional information and guidance material below:

Annex III to the Protocol on Environmental Protection 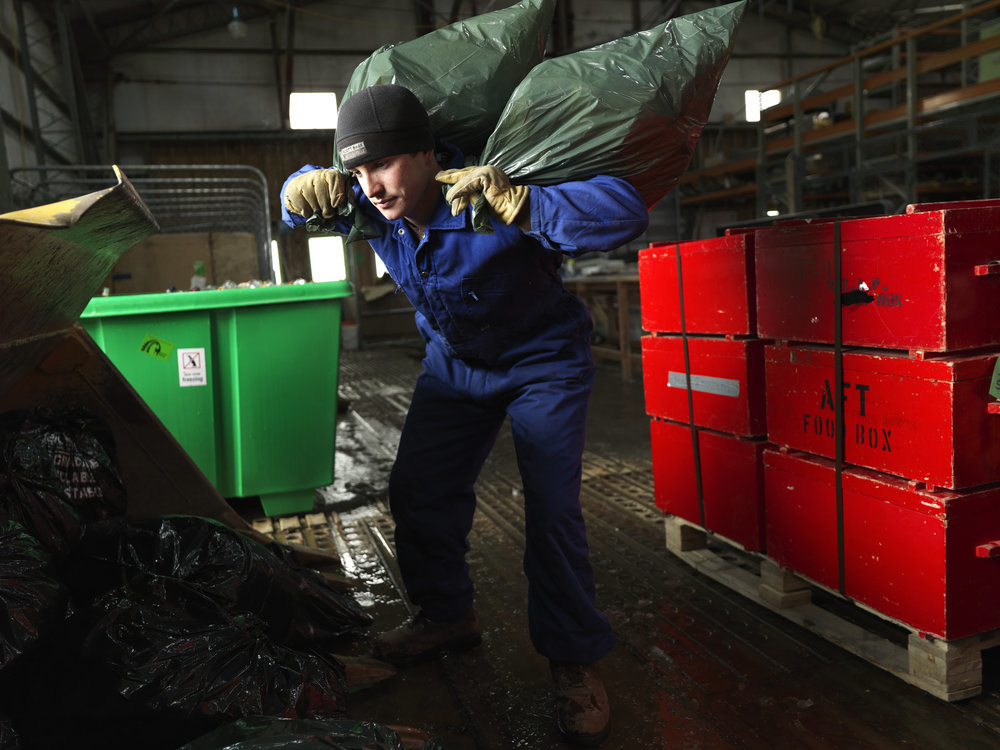 Our objective is to conserve Antarctic biodiversity and intrinsic values by preventing the unintended introduction of non-native species to Antarctica and between regions in Antarctica. This is especially important when moving from one distinct Antarctic biogeographic region to another.

Biological invasions are among the most significant threats to biodiversity worldwide, threatening species survival and being responsible for major changes to ecosystem structure and functioning. Despite Antarctica's isolation and harsh climatic conditions, invasions do occur and are recognised as a serious risk to native biodiversity.

The introduction of non-native species, including any animal, plant or non-sterile soil is prohibited except in accordance with a specific permit. Poultry products are prohibited in areas close to bird colonies to prevent the transmission of avian disease.

Antarctica New Zealand’s code of conduct requires all programme participants to clean all clothing, boots and equipment before travelling to Antarctica. Particular attention needs to be paid to boot treads, Velcro fastenings and pockets, which could contain soil or seeds.

Additional information and guidance below: 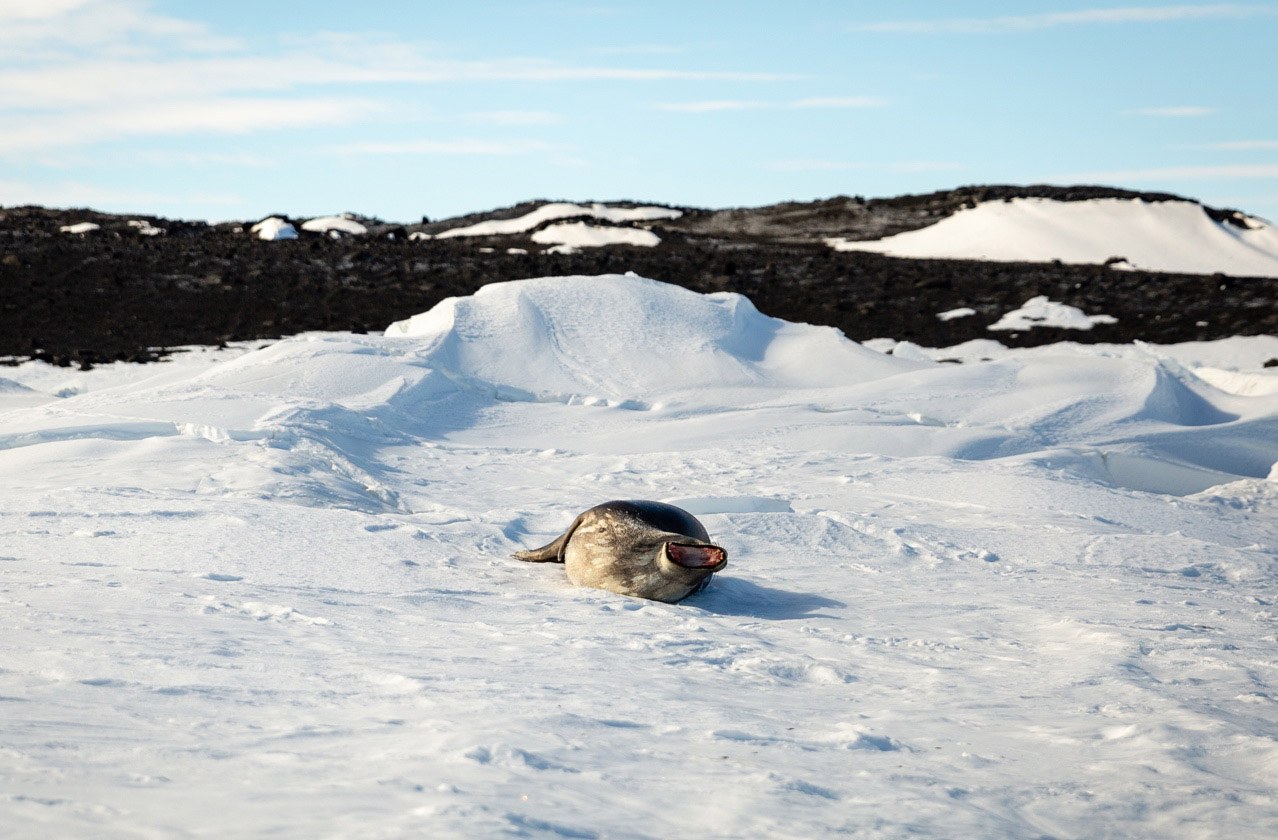