Antarctica New Zealand works with a number of generous sponsors to award scholarships to postgraduate research students. These scholarships provide a means for new talent to enter New Zealand’s Antarctic research community. The scholarships are awarded annually, and include a stipend and logistics support to conduct or participate in research in Antarctica. The awards are competitive and attract students of a very high calibre.

Keep an eye on this page for updates on the 2023 scholarship process. 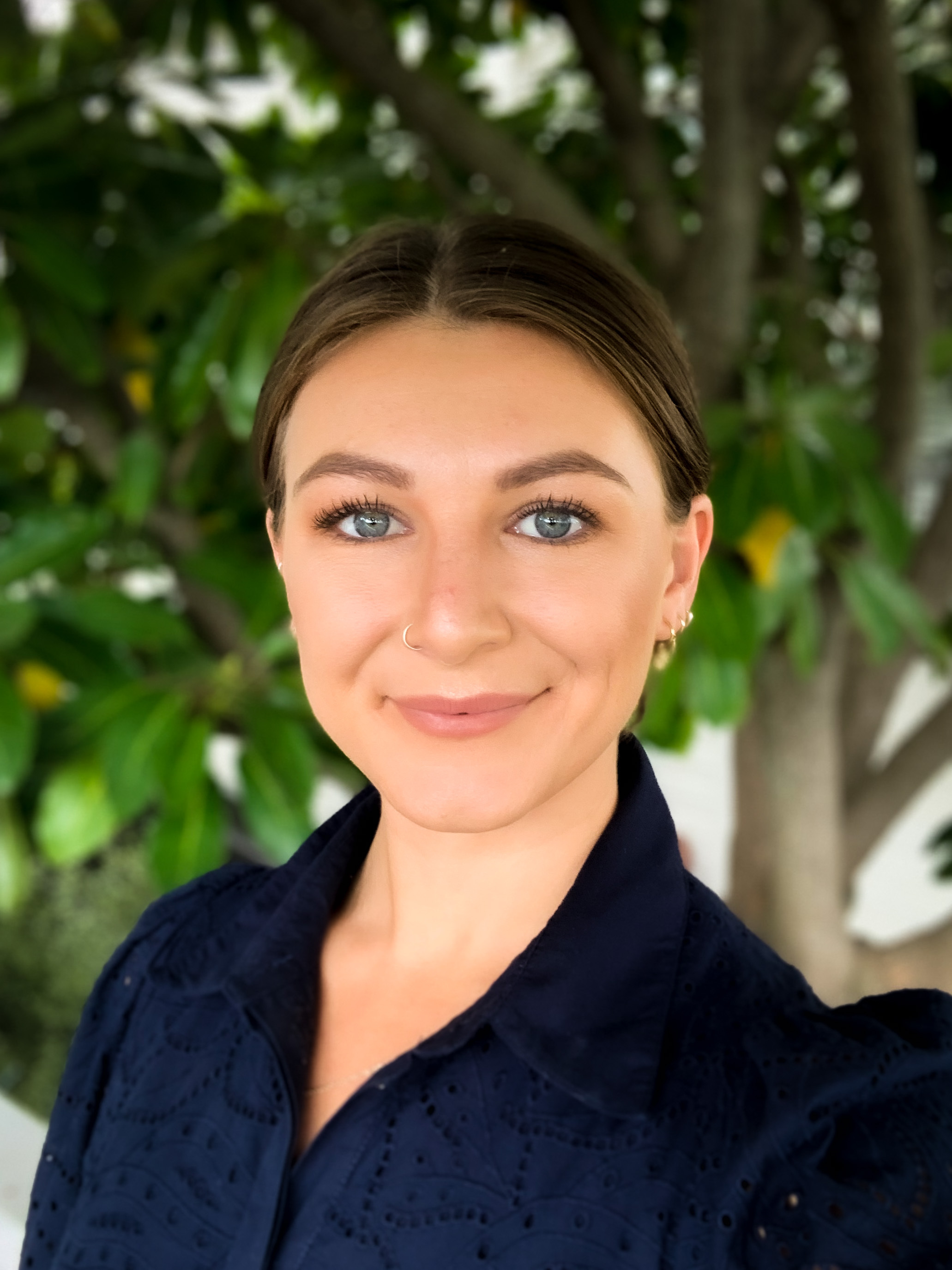 Madison will travel to Antarctica this season to study whether the Adèlie penguin colony at Cape Bird has become a contamination source. Despite the perception of Antarctica being pristine, heavy metals such as lead, copper, mercury, chromium, cadmium and arsenic are being recorded in increasing levels. These and other contaminants enter Antarctic environments from near and far, coming from natural sources (like volcanoes) and man-made ones (like sewage outfalls, exhaust emissions and oil spills). When penguins eat affected krill and fish, contaminants can build up in their bodies and then be deposited through faeces, animal carcasses, feathers and eggshells. Madison will work at Cape Bird where Adèlies have nested for centuries. She aims to discover whether the colony has itself become a source of contamination, with run-off from melting snow and glaciers spreading contaminants from the colony to nearby land and waters. 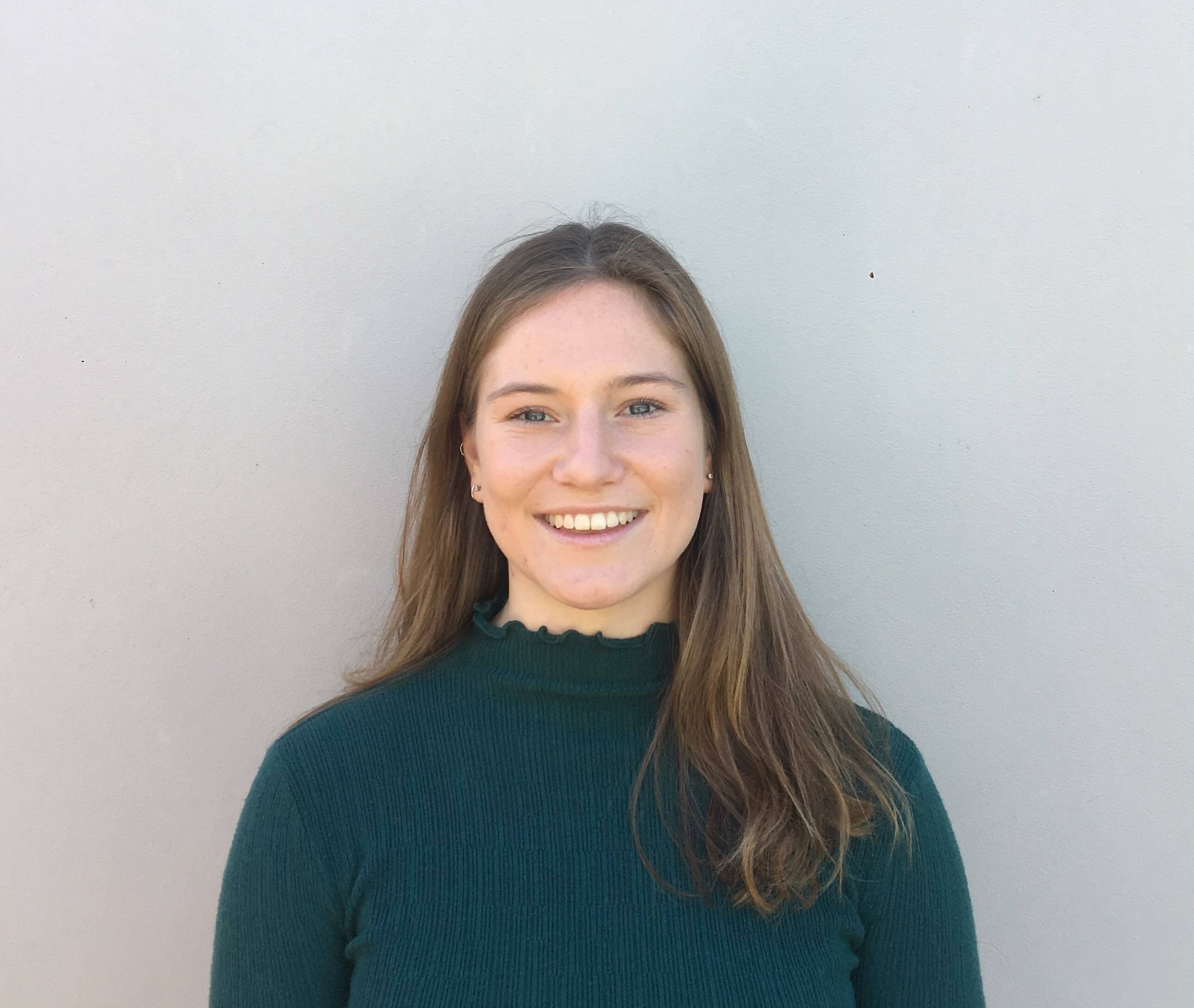 Alex’s masters research project identified the presence of microplastics in Antarctic snow for the first time (now published Aves et al 2022). She will use this scholarship to expand on those initial findings. Her project will use a combination of snow and air samples collected in Antarctica, as well as air and water samples collected from NIWA research vessel Tangaroa. This will allow her to advance our understanding of the distances airborne particulates can travel, where they come from, when they were deposited, sources of marine microplastics, and patterns in airborne microplastic concentrations. 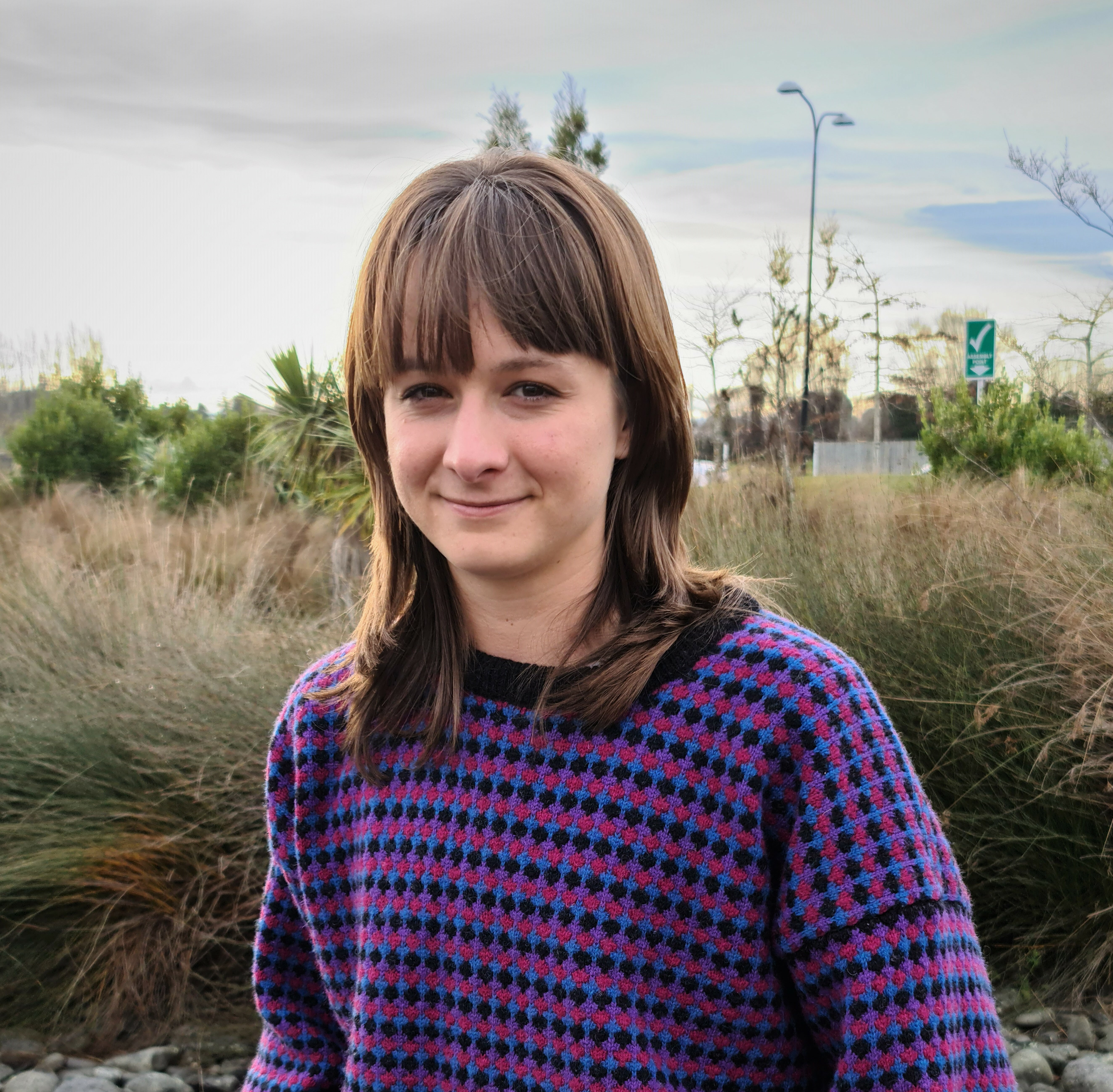 Sofia will use her scholarship to study the role that sea creatures' skeletons play in the Antarctic ocean carbon cycle. Her research will investigate carbon dioxide released via ‘reverse weathering’, a process where clay sediments forming in the marine environment release carbon dioxide back into to the ocean and atmosphere. The process is currently poorly understood, and the rates of carbon dioxide release uncertain. Southern Ocean marine sediments are silica rich, and recent research suggests that marine organisms using silica to form their skeletons (such as diatoms, sponges and radiolarians) play a significant role in the reverse weathering process. Sofia’s project will analyse three sediment cores from the Ross Sea to help answer the question ‘are Antarctic marine sediments hotspots for the release of carbon dioxide?’