Scott Base, New Zealand's only Antarctic research station, perches on a low volcanic headland called Pram Point at the southern end of Ross Island. It is 3800km south of Christchurch and 1350km from the South Pole. Mt Erebus, an active volcano, sits north-east and to the west, across McMurdo Sound, is the Royal Society Range. Here, lies the boundary between the Ross Ice Shelf and the sea ice that forms every winter. From October to February, Scott Base is a bustling hub of scientists, staff and visitors. Up to 86 people can be accommodated at any one time; during the summer season, more than 300 people stay on base.

Tour of Scott Base

Location of Scott Base 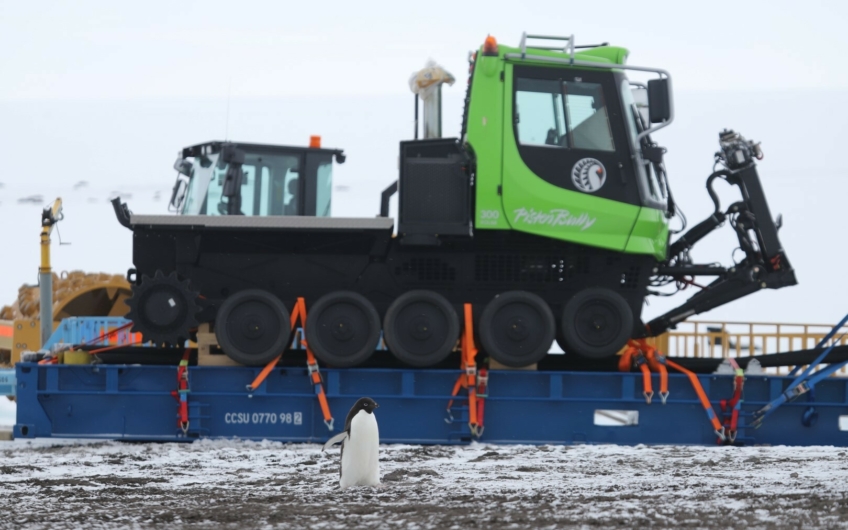 A social media post of a penguin stopping traffic at Scott Base has gone viral, with more than five and a half million views in two days! International media have already been in touch wanting to use the intriguing imagery. Matth… Read More 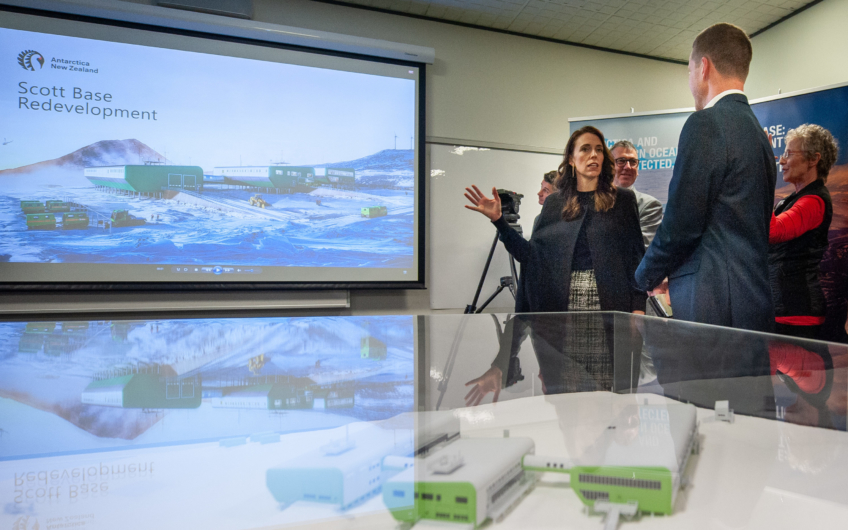 Prime Minister Jacinda Ardern will visit Antarctica from 25 October to 28 October to see first-hand the critical research undertaken by New Zealanders on the ice. The visit marks the 65 years of Scott Base – New Zealand’s Antarct… Read More 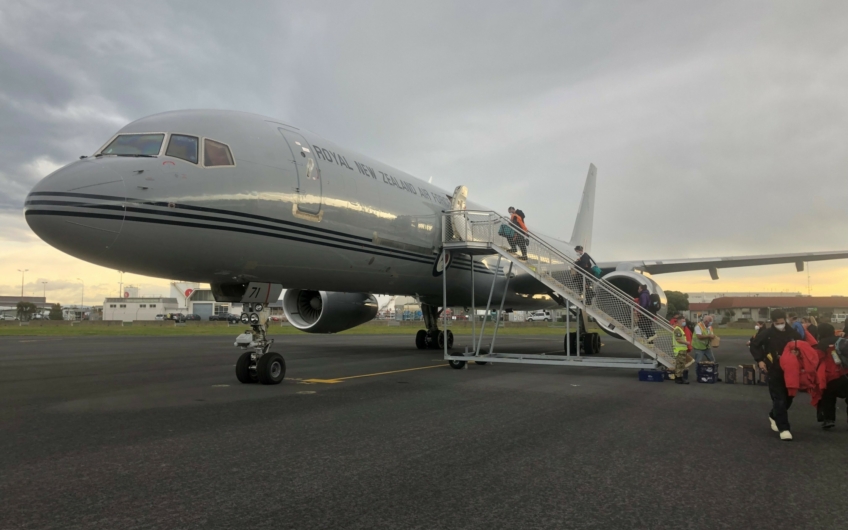 Personnel tasked with keeping Scott Base running over the summer science season have arrived on the ice. The first group of Antarctica New Zealand and New Zealand Defence Force (NZDF) personnel landed yesterday on the Royal New Z… Read More