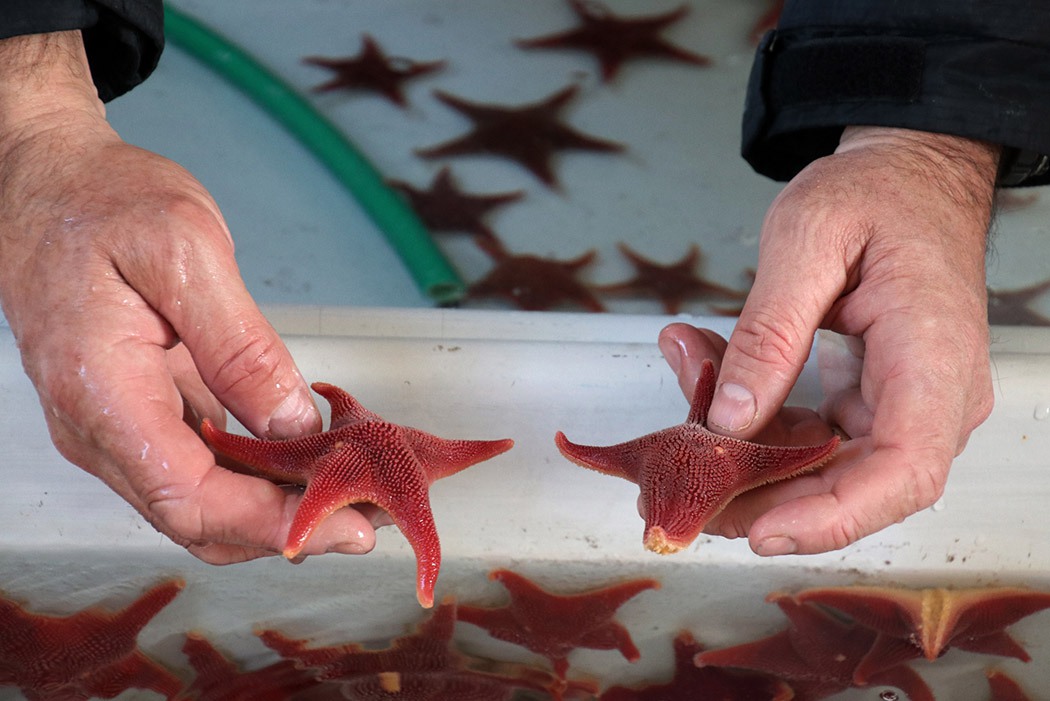 Each summer season, between October and February, around 100 scientists and technicians travel to Antarctica and the Southern Ocean to conduct research. Other scientists carry out Antarctic research from New Zealand using remote technology and by tapping in to sample and data archives.

The scientists that work out of Scott Base come from all of the New Zealand universities, key Crown Research Institutes and private research organisations, and their teams often include international collaborators.

Increasingly, scientists are travelling further afield from Scott Base with the support of Antarctica New Zealand. These trips into the “deep field”, up to 1000km from Scott Base, are required to get to the places where change is happening the fastest; places such as the northern extent of the Ross Sea, and the edges of floating ice shelves.

New Zealand’s Antarctic Science Programme is driven by the Government’s science strategy for Antarctica and the Southern Ocean. Events for this season are grouped into strategic themes.