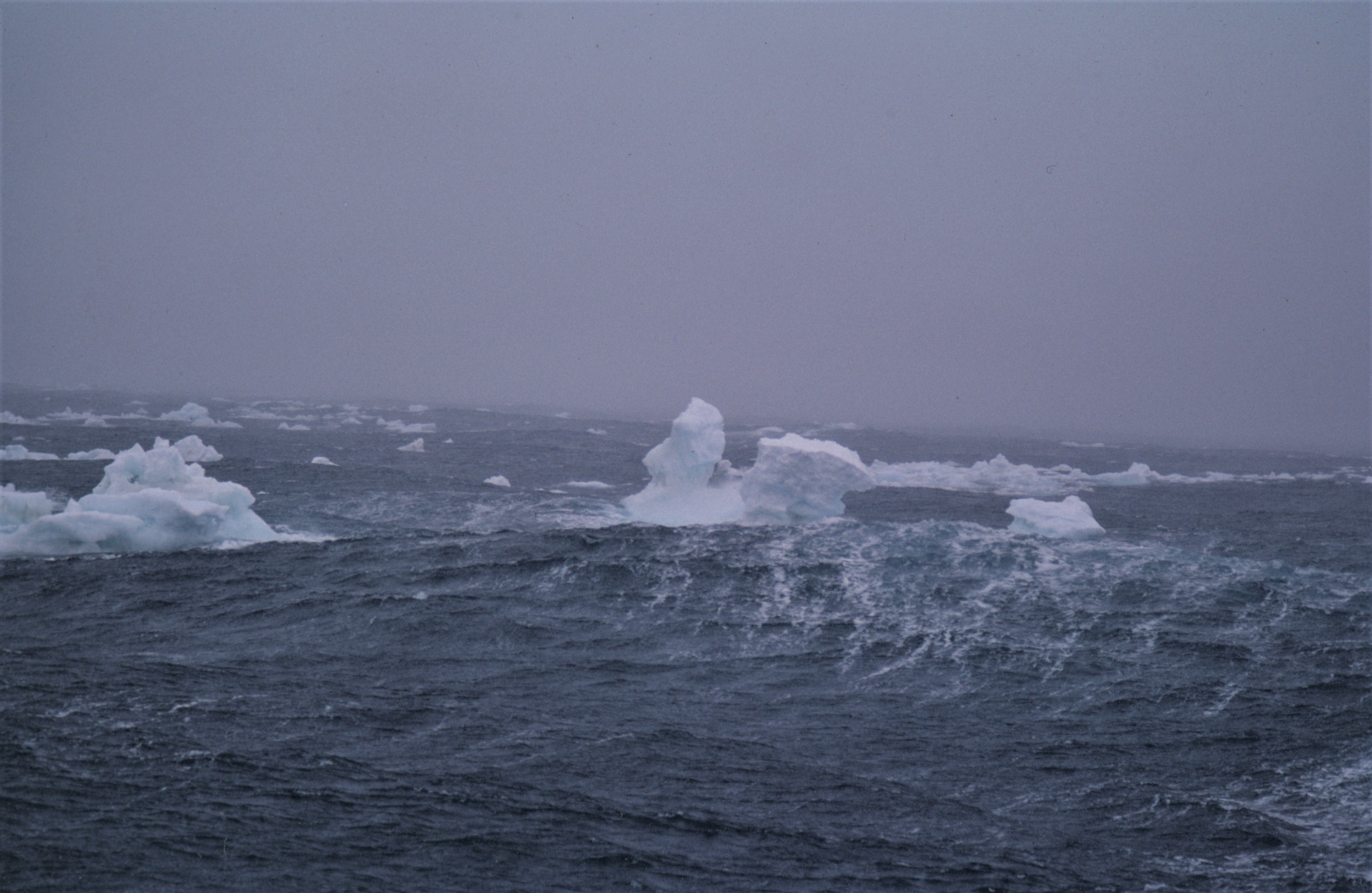 As the mercury drops around the country this week, you can thank negative SAM.

Negative SAM isn’t the grumpy dude in your office, but is short for the Southern Annular Mode - also known as the Antarctic Oscillation, the label given to the way the Southern Ocean westerlies and storms move around in the oceans surrounding Antarctica.

SAM has two states, negative and positive, and we’re currently in negative.

Climate Scientist Professor James Renwick says when SAM is in negative strong winds and storms go northward and end up just south of New Zealand and over the South Island.

“Southern Ocean conditions have come north to meet us this week, and I think the guys down at Cardrona will be pretty happy.

“When in negative SAM we cop weather like we’ve got at the moment, it gets very wet, and quite a lot colder over New Zealand,” he says.

Just how long our cold southern weather will stick around is harder to cement, as SAM tends to flip flop, but Professor Renwick predicts colder weather in the near future.

“For at least the next week, and maybe a little more, we are locked into a lot more unsettled weather.

“Not necessarily big southerlies and snowfalls every day, but it’s going to be changeable and unsettled, and quite cold at times as air from the Southern Ocean, and as far away as the Antarctic coast comes up,” he says.

So as you put on an extra layer or two and dust off your umbrella, think of negative SAM from the Southern Ocean.