60 years of the Antarctic Treaty 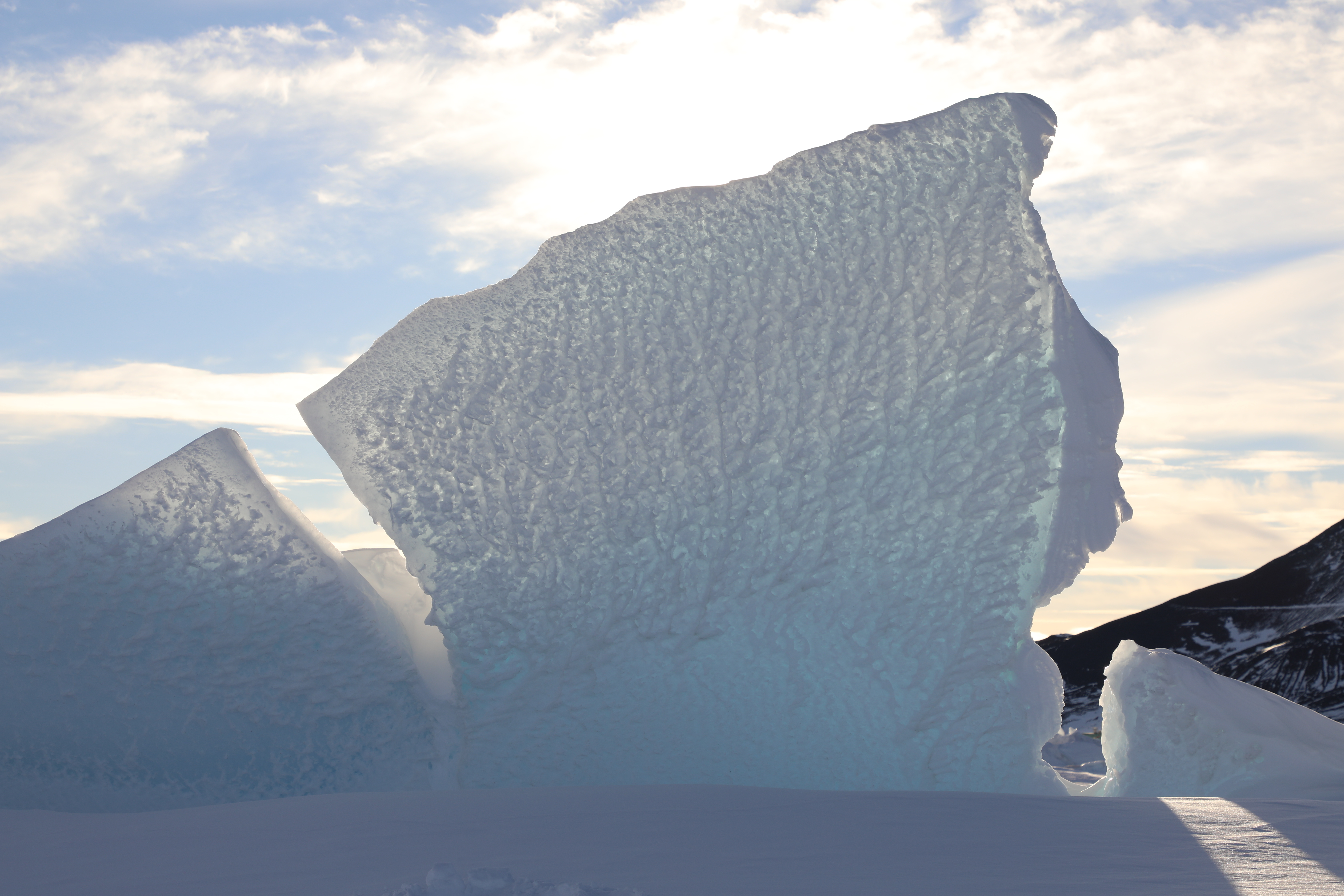 Antarctica is one of the most pristine environments on the planet, and the treaty system that keeps it that way has just turned 60.

Alongside 53 other nations, New Zealand has reaffirmed its commitment to the Antarctic Treaty.

The Treaty is a unique international agreement which sets the continent aside for peaceful and scientific purposes. New Zealand was one of 12 original signatories in 1959.

Last month delegates from the Ministry of Foreign Affairs and Trade and Antarctica New Zealand travelled to Prague for the Antarctic Treaty Consultative Meeting, and Committee for Environmental Protection meeting, where the Parties’ commitment was reaffirmed.

“It’s all about international cooperation, countries coming together in the logistics, science and environmental protection space to understand Antarctica’s role in the global climate system,” she says.

For a relatively small country, New Zealand is well regarded as a leader in the treaty system.

“We’re a small country with a small budget in Antarctica but we set incredibly high standards in everything we do; from science to environmental protection and operating on the ice, we continually strive for the best,” she says.

During the meeting, a number of initiatives to strengthen the protection of Antarctica were agreed. One of these involved microplastics, and taking steps towards eliminating the use of personal care products that contain microbeads in the Treaty area.