Home › Media › News › From Greenland to Antarctica via Dunedin

From Greenland to Antarctica via Dunedin 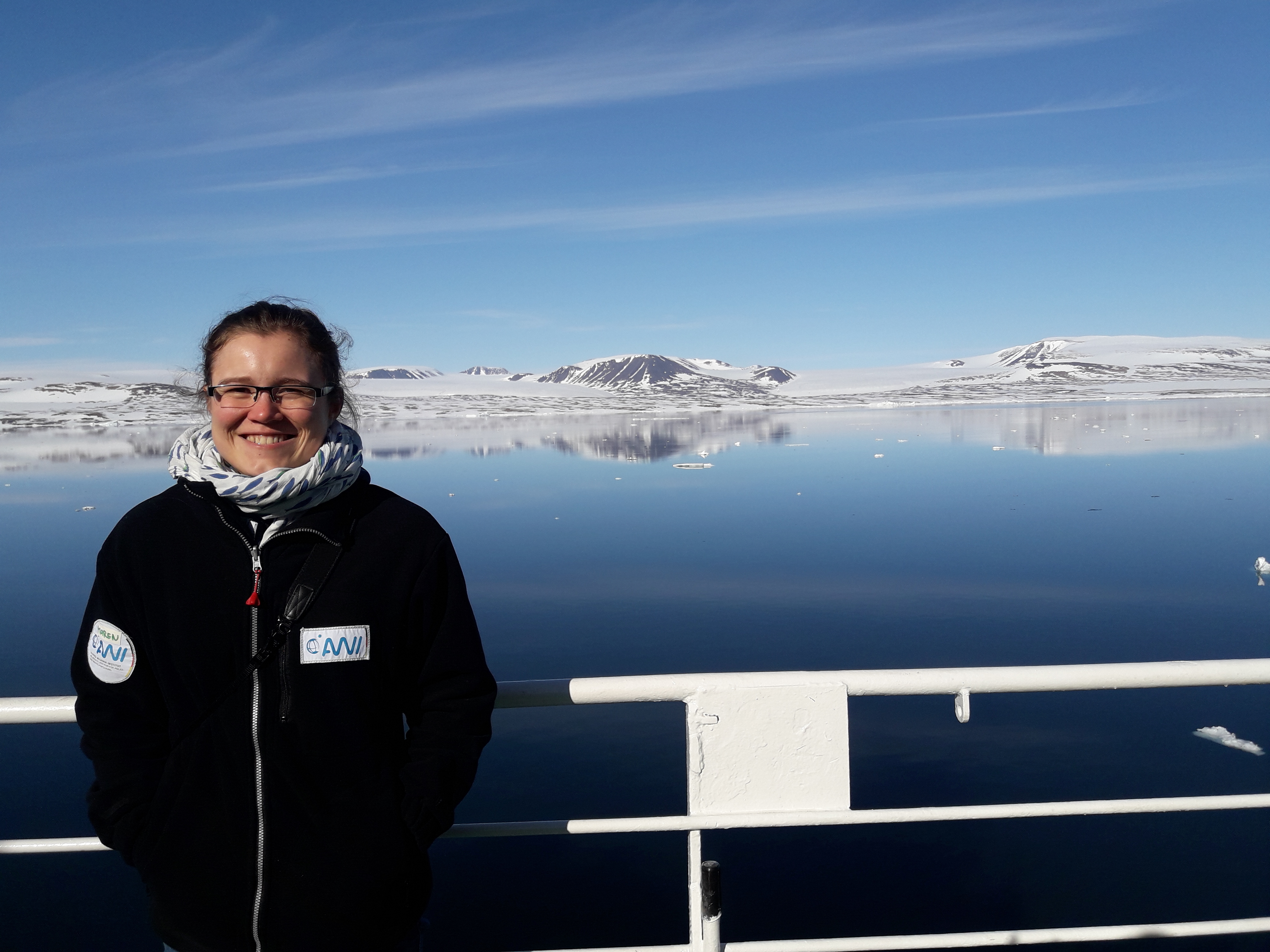 University of Otago student Maren Richter’s research has taken her to some of the least tropical places on the planet, and Antarctica is next on her list.

Her research looks at sea ice and ocean temperatures from the Sound, going back more than 20 years.

“How it works is that a hole is drilled in the sea ice and we let the probe, which is a long steel or plastic tube with sensors, freeze in vertically. The top section measures the sea ice and the bottom hangs into the ocean,” she says

“I do like to keep one foot in the water,” she says.