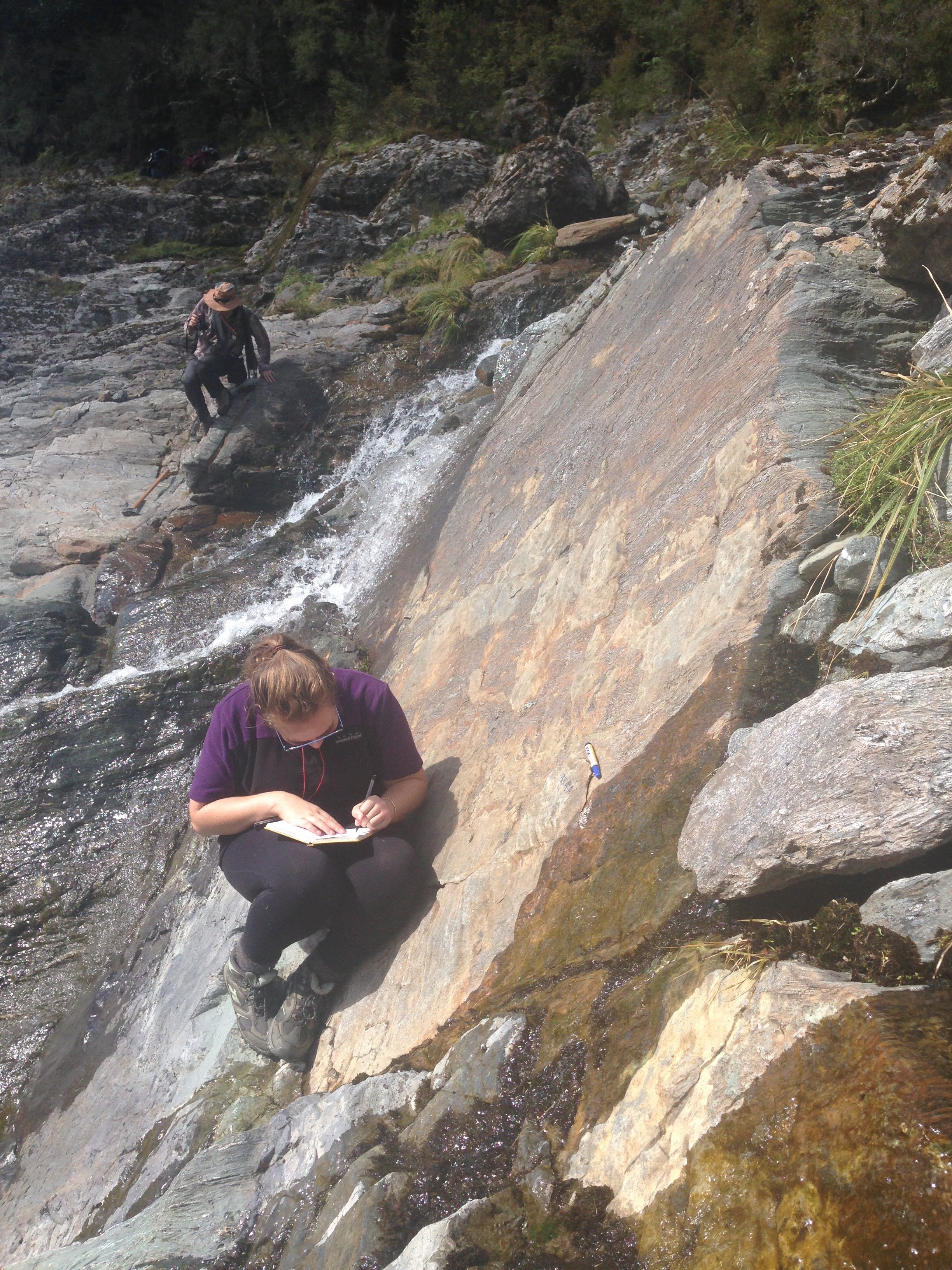 Antarctic researcher Rilee Thomas was originally studying magma unmixing in the Southern Alps, but it was a rock deformation paper taught by Professor David Prior in 2017 that started her Antarctic journey.

The University of Otago student has just been awarded a New Zealand Post Antarctic Scholarship to study ice mechanics.

She is heading to the Priestley Glacier in Antarctica this season to study the mechanical behaviour of ice. The aim of her research is to define a preliminary natural flow law for ice, to contribute to Antarctic ice sheet modelling in a warming climate. The ice flow laws will be tested back in Dunedin and at a special ice physics facility in Pennsylvania.

“I’m using my structural geology base to look at how the chemistry of water affects deformation behaviour of ice.

“Chemistry of ice is a big thing and I’m bringing that into the conversation of what ice is doing when it is moving,” she says.

It will be her first trip to Antarctica, and the excitement is starting to kick in.

“The fact we’re actually going to carry out research in Antarctica is the craziest thing, it’s such an interesting and isolated place,” she says.

“Rilee’s work is important for understanding more about the speed at which ice moves in a warming world,” she says.

“We’ve been involved in the scholarship programme for 16 years now. Every year it’s exciting to see the contribution up-and-coming scientists are making to understanding Antarctica’s impact on the global climate system,” she says.