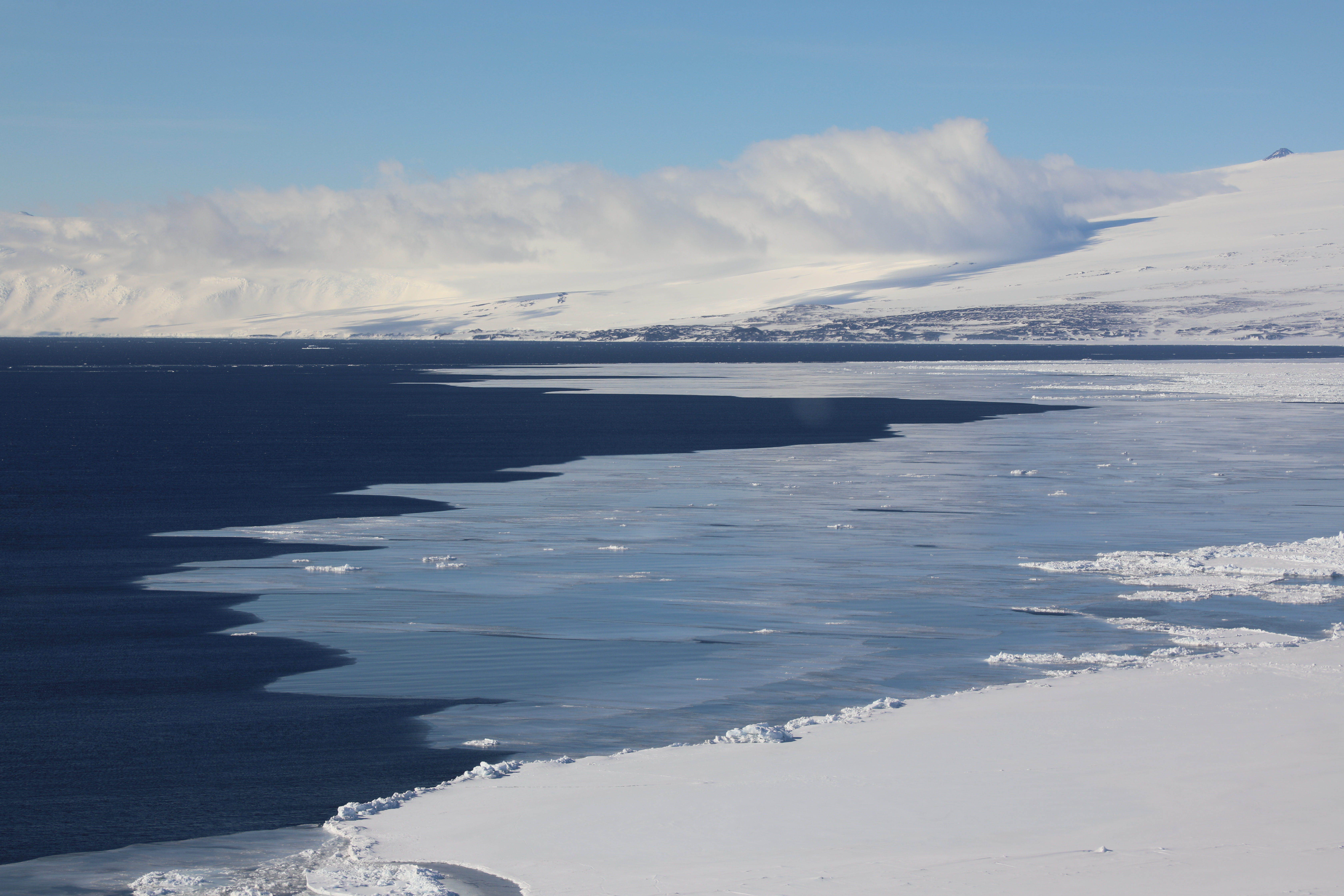 Antarctic scientists say the Prime Minister’s declaration of a climate emergency in New Zealand is an important signal to industry and communities, to consider climate change consequences in all their decision-making efforts.

Every year dozens of scientists and researchers travel to Antarctica to answer some of the most pressing climate change related questions. Questions about ice sheet melt and how this will impact sea level rise in New Zealand and around the globe, the impact of increased temperatures on biodiversity and species distribution and what the future could hold, and the affect that a changing Southern Ocean will have on rainfall patterns in New Zealand.

“Climate change is the biggest threat to our planet, we need to act now to minimise the impact on New Zealand.

“Similarly, it is imperative that we continue to support climate-related science, so we can better understand the rate and magnitude, and therefore the likely impacts, such as sea level rise,” he says.

“As countries spend billions to revitalise their economies in the aftermath of the COVID pandemic, we now have the opportunity to embrace visionary pathways to swiftly transition to a sustainable and low-carbon future.

“This is a crisis, but we still have the opportunity to avoid the worst consequences of climate change and strive for a sustainable future,” she says.

Victoria University of Wellington Professor Tim Naish says on the eve of the 5th anniversary of the Paris Climate Agreement it is significant that New Zealand has joined other countries, including the EU, in declaring a climate emergency.

“The science we are doing shows us, that if we are to avoid the worst impacts of climate change, such as irreversible melt down of our polar ice sheets, we must act immediately to reduce carbon emissions as well as prepare for those impacts we can’t avoid,” he says.

University of Waikato Professor Ian Hawes says science has made us aware that historic actions, often unwittingly, have committed us to climate change that will have consequences across the globe.

“Antarctica is such an integral part of global systems that understanding how things are changing there is critical to understanding those consequences.

“Our challenge is to accept that action now is critical to determine how much more change we lock in for coming generations,” he says.

University of Otago PhD student Olivia Truax says it’s worth celebrating the Government’s commitment to follow the science and treat the climate crisis like the emergency it is.

“By declaring a climate emergency, New Zealand shows its continued commitment to evidence-based solutions in the face of the world's most challenging problems. Knowing that we have leaders who value science is inspiring as an early career researcher,” she says.