Home › Media › News › Sea ice: What we know about its role, importance and future

Sea ice: What we know about its role, importance and future 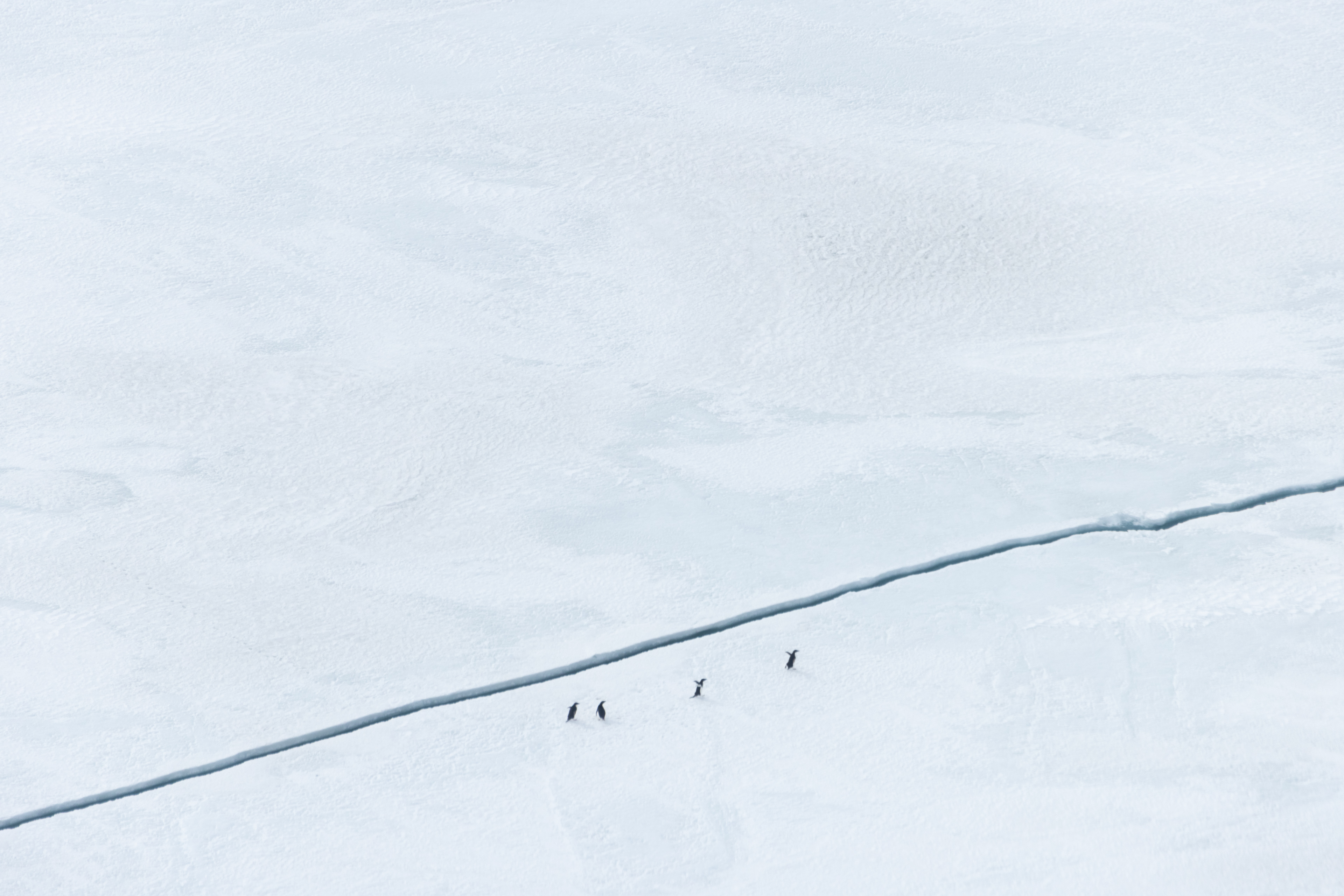 Sea ice around Antarctica plays a crucial role in the global climate.

It influences ocean circulation and temperature, ocean-atmosphere interactions, and provides a critical habitat for marine ecosystems.

Antarctica’s sea ice has seen dynamic and unexpected change since 1979. Science modelling suggests sea ice will decrease going forward, however it’s unknown just how much by, and when it will happen.

Three information summaries have been developed to show the current state of knowledge on sea ice. Among the international co-authors is New Zealand Climate Scientist Kyle Clem, who is based out of Te Herenga Waka—Victoria University of Wellington. These peer reviewed summaries are based on the best available science and have been published on the SCAR Antarctic Environments Portal.

This summary looks at the role sea ice plays in Antarctica and globally, and why it is of major climatic, ecological and societal importance. More here.

Sea ice supports one of the most extensive and productive ecosystems on Earth. This summary explains why it is crucial to the structure and function of the Southern Ocean marine ecosystems and food chains. More here.

What will sea ice look like in the future? Sea ice has seen rapid shifts, first with an increase to record highs in 2013 to mid-2015, followed by a decrease to record lows from 2016. This summary looks at what impacts sea ice loss is expected to have going forward. More here.