Congratulations to the Melting Ice and Rising Seas team 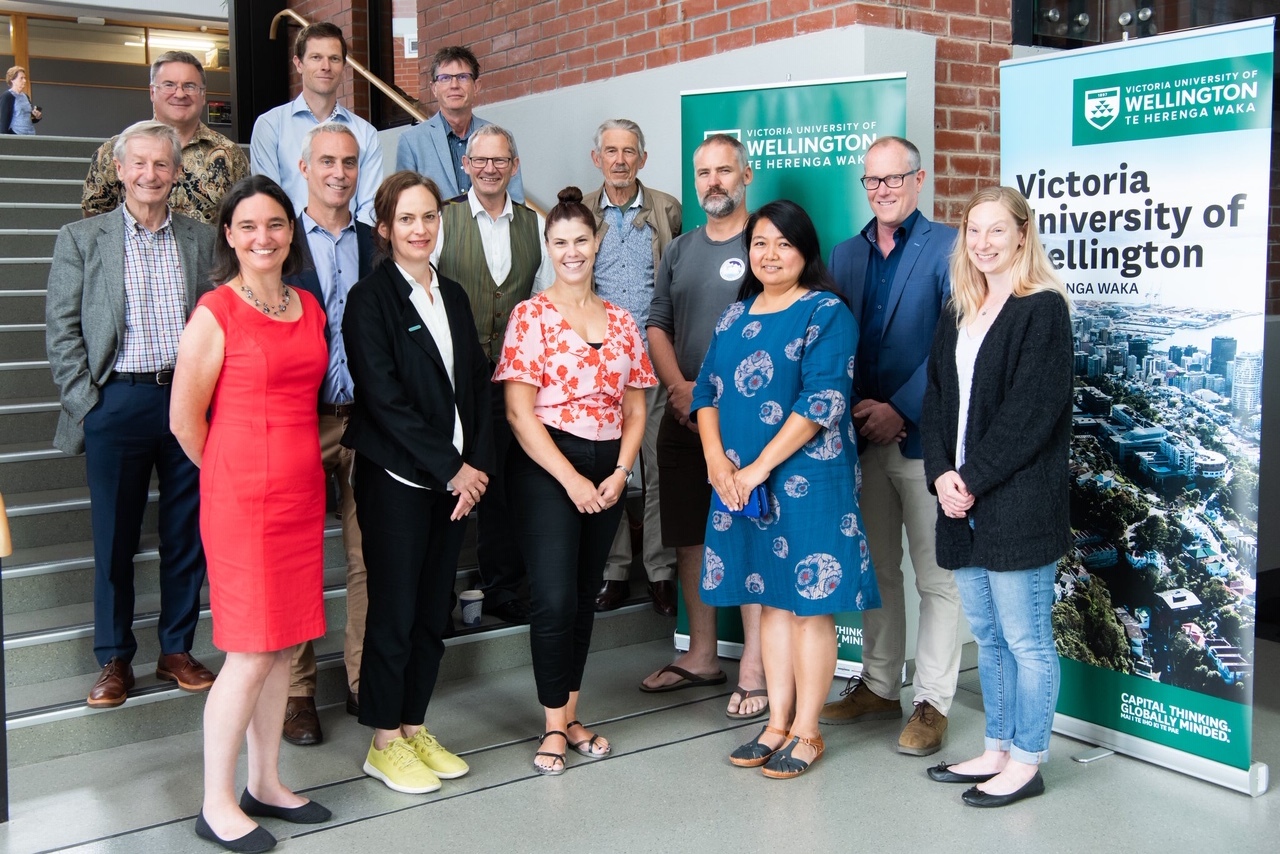 Antarctica New Zealand and the Antarctic Science Platform extends a huge congratulations to the Melting Ice and Rising Seas team who have won the Prime Minister’s Science prize.

The team is led by the Antarctic Research Centre, and includes team members from the Centre for Science in Society, School of Geography Environment and Earth Sciences, and the Climate Change Research Institute, at Victoria University of Wellington, in partnership with GNS Science and NIWA.

The prestigious award was announced by the Royal Society today.

Every season, dozens of researchers travel to Scott Base to complete vital fieldwork which helps answer some of the most pressing climate change questions facing the planet.

“We are so proud of our friends and Antarctic colleagues, this a prestigious award that reflects years of hard work, both in Antarctica in some of the most challenging research conditions on the planet, and back in New Zealand,” she says.

“Sea level rise has the potential to impact hundreds of millions of people and choices we make right now will set the pathways of climate change impacts for centuries to millennia to come. This prize recognises the dedicated work of a hugely committed team developed over decades,” she says.