Home › About Us › Our People

Members of the Board are appointed for three years by the Minister of Foreign Affairs in consultation with the Board Chair. This period may be extended by the Minister for up to a further three years.
Members are collectively accountable to the Minister of Foreign Affairs for the performance of Antarctica New Zealand. All delegated functions and powers within Antarctica New Zealand arise from the Board's delegations. The Board’s role is governance. 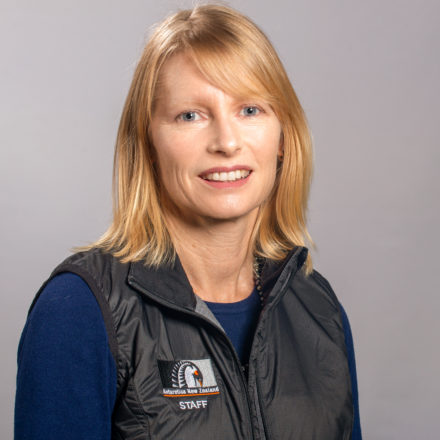 Sarah joined Antarctica New Zealand as CEO in June 2019, following a long career with Air New Zealand in a number of executive roles. She is leading the organisation through the largest project it’s ever undertaken, the Scott Base Redevelopment.

Prior to this she led the Airline Operations and Regional Airline divisions. Sarah was the first woman in New Zealand to hold the Airline Chief Executive’s Operators Certificate with CAA, and has had experience in sales, customer services operations and human resources.

With a Masters in Psychology and a Bachelor of Science degree in Geography and Psychology Sarah has always been impressed with the work Antarctica New Zealand does to support science in Antarctica and the Southern Ocean. During the summer season Sarah regularly travels south to Scott Base. 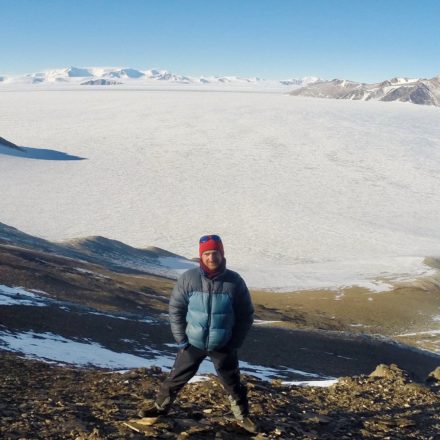 John has been a Professor of Geology at the University of California Santa Barbara for the past 12 years and has spent ten field seasons on the ice working with the New Zealand, United States and Italian programmes as both a guide and scientist. His research interests centre on the geologic evolution of Antarctica and the Himalaya, and he has published more than 120 scientific papers.

John leads the Antarctica New Zealand science team, supporting the delivery of world-class research and the communication of research findings. 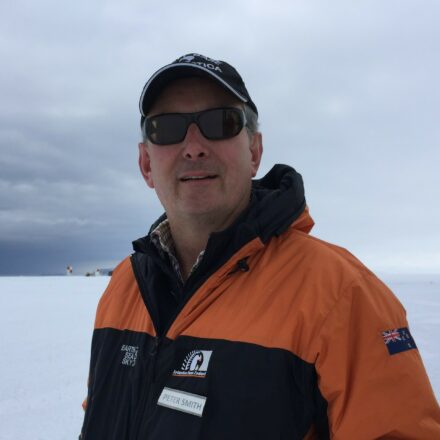 Peter has led the Corporate Services team since joining Antarctica New Zealand in December 2003. Peter is a Chartered Accountant who has undertaken a variety of senior finance roles in the Profession, in business and most recently in the public sector. He has managed corporate services teams for over 20 years and enjoys the variety this brings. Peter has worked in New Zealand, Australia and the UK but considers the highlight to be the short times he's spent working in Antarctica! 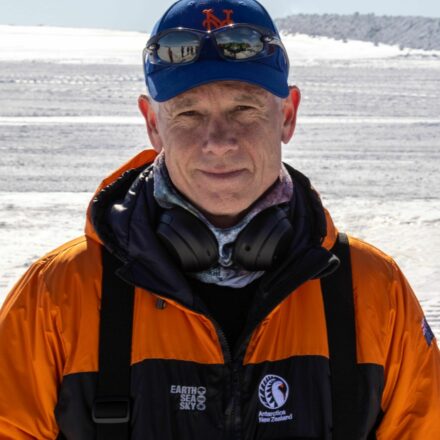 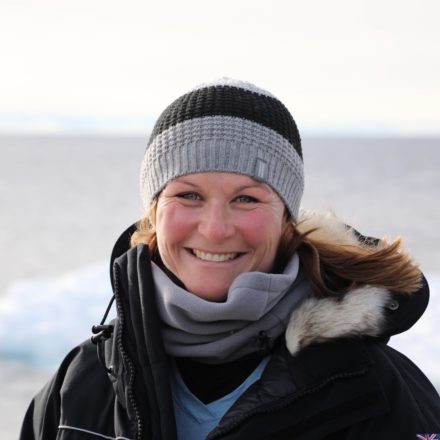 Megan leads a passionate team of professionals who are focused on supporting our people, promoting Antarctic science and celebrating the logistical support that makes it all possible. Megan was a journalist for 20 years, 13 of that with TVNZ, before moving into corporate communications and human resources. She oversees Antarctica New Zealand’s Community Engagement Programme which takes media, educators and artists to the Ice to help tell our Antarctic story. Megan has travelled and lived around the world, but Te Tiri o te Moana (Antarctica) holds a special place in her heart as the last great wilderness on earth. 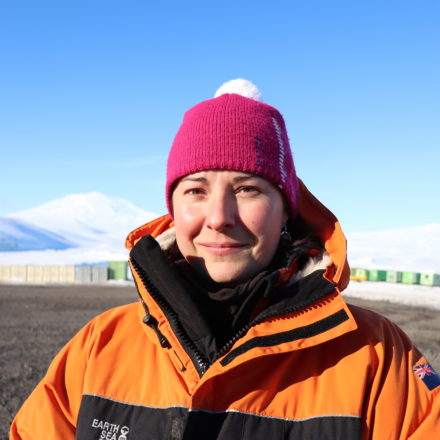 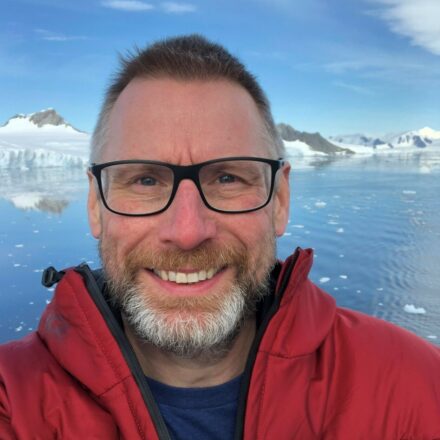 Jon is no stranger to the challenges of rebuilding in Antarctica. Prior to joining the Scott Base Redevelopment team, Jon was the Director of the Antarctic Infrastructure Modernisation Programme at the British Antarctic Survey. He led a programme of work that delivered the Sir David Attenborough polar research vessel and supporting infrastructure, including new wharves on the continent and in South Georgia. He also commenced the construction of a new science operations facility - the Discovery Building - at Rothera Research Station, despite the impact of COVID-19. Jon served 30 years in the Royal Air Force (RAF), retiring with the ranking of Air Commodore.